The President’s Daughter by Mariah Stewart

A beautiful woman walks down the street, prepared to meet someone, but instead of the meeting she is hit by a car and killed.

Simon Keller is an investigative journalist who has been hired to write a memoir about the former President Graham Hayward; a great man with a stellar record. But as he starts digging he discovers the golden egg-the President had an affair that ended in tragedy and a baby.

Dina McDermott is an attractive and independent woman who owns her own landscaping business. She has lived a quiet life, one that is interrupted when Keller’s path leads him straight to her.

But with the revelation of Dina being the president’s secret daughter comes along a killer-one who is intent on finishing the job.

I thought everything with Simon was great. He was interesting, his tenacity in research, etc was fantastic. It all fell apart when the main character finds out about her true heritage. There it seemed that all the characters lost common sense and the end was too quickly sewn up.

I mean Dina was always portrayed as being smart, clever, etc but she acts SO DUMB! Her life is in DANGER and does she do anything to protect it? No she continues to “live her life the same way.” 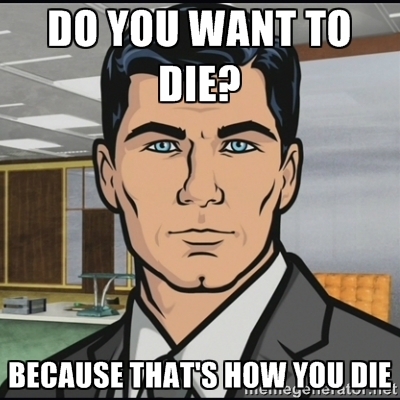 I don’t recommend it.

For more investigative reporters, go to A Match of Wits

For more secret children, go to Death by Honeymoon

For more not in a series mysteries, go to Wuthering Heights

For the 300th post, go to Candy from a Stranger