The Manchurian Candidate by Richard Condon

So I have heard of The Manchurian Candidate before, although I had never read the book or seen either movie. It is just one of those things that becomes a part of our language, “Manchurian Candidate” being another term for someone unwittingly being brainwashed.

I really wanted to see the Frank Sinatra version, but felt I should read the book first.

So the book begins with Sergeant Raymond Shaw receiving a the Medal of Honor for saving his whole platoon after they were captured during the Korean War.

However, we go through a flashback and it is revealed that when the platoon was captured, they were actually taken to Manchuria, and brainwashed by the Communists to believe that Sgt. Shaw saved them. In reality, he becomes a sleeper agent for them, controlled by the Queen of Diamonds. When he sees the card he is activated, given his mission, and obeys orders of which he soon forgets. 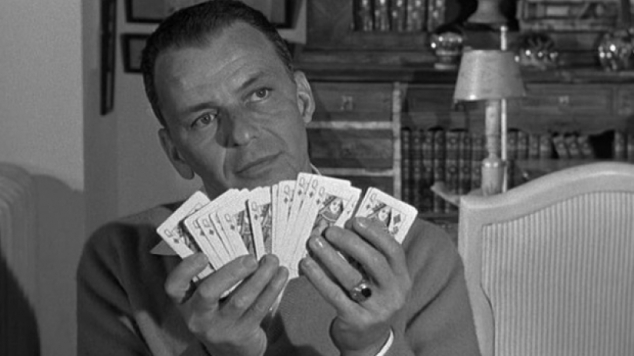 He is controlled by his mother, Eleanor, who is prepared to use him to set up a puppet government through his stepfather, Senator John Yerkes Iselin. 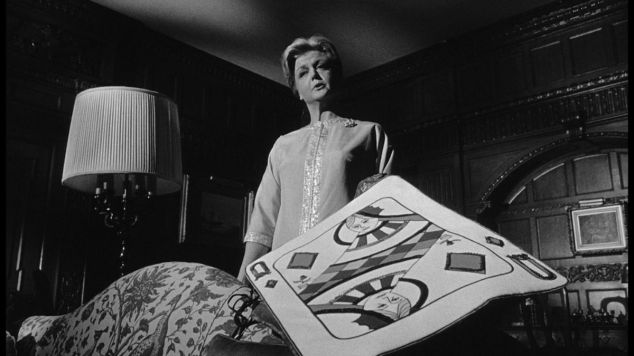 Meanwhile, a member of said platoon, Major Bennett Marco has been suffering from some horrible nightmares. He keeps having the reoccurring vision of Shaw killing their comrades, while being observed by Chinese and Soviet Union intelligence officers.

He doesn’t think anything of it, until one of his other platoon mates tells him he has been having the same dream.

Major Marco is now facing a mystery and sets out to discover the truth of what really happened.

Will he discover the plot in time and stop it? Or will he be too late for the Manchurian Candidate?

Try as I might I could not get into these characters. I just couldn’t stand them.

And it had such a cool setup with the espionage and the mystery. That makes it even worse for me as it just did not deliver.

For more espionage, go to The Princess Plot

For more not in a series mysteries, go to The Yellow Room

For more mystery reviews, go to How to Wash a Cat