Today is the 100th anniversary of the end of WWI or Armistice Centurion. For this special day I felt the need to review a WWI type mystery, and chose: 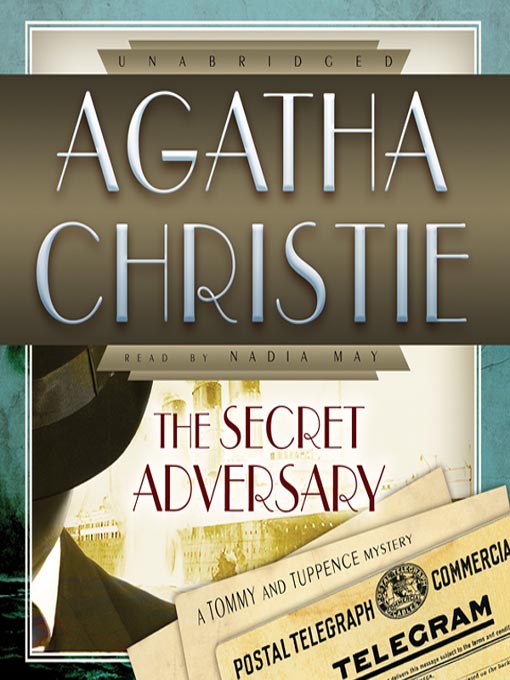 The Secret Adversary (Tommy and Tuppence Mystery #1) by Agatha Christie

This is one of my favorite mysteries and the second of her mystery novels to be published. It has a fantastic mystery duo team-Tommy and Tuppence.

The mystery begins with the sinking of the Lusitania in May 1915. As they are moving people to the lifeboats, a man approaches Jane Finn and asks her to carry some secret papers. She questions him, but he tells her that she is a woman and American, much more likely to get on a lifeboat and out than him.

Five years pass and we pick up with old friends Lt. Thomas “Tommy” Beresford and Miss Prudence “Tuppence” Cowley who run into each other in London. It has been three years since the have last seen each other and they catch up. She worked as a nurse during WWI, then at a government office job, but was let go and on the search for a new job.

Tommy was in France, then Mesopotamia, and then in Egypt until Armistice. For ten months he too has been job searching. But they don’t just talk shop, they also just talk about all kinds of things, Tommy mentioning how he overheard two men mention a name “Jane Finn”, he remembers the name as he finds it very odd.

Tuppence wants money and adventure and comes up with the idea that the two could start their own business- The Young Adventures, Ltd.-and run this advertisement.

Willing to do anything, go anywhere.

Pay must be good.

They part ways, but then Tuppence is approached by a man with a job offer. They meet the next day and he offers £100 to travel to Paris, speak in an American accent, and pretend to be Edward Whittington’s ward. Tuppence questions him some more but he deflects and compliments her.

When Tuppence brings up Tommy, Mr. Whittington doesn’t want him. But the real surprise comes when Mr. Whittington asks for Tuppence’s name. She gives him the name “Jane Finn”, and everything changes. Mr. Whittington is angry, accuses her of trying to play him, and questions who could have squealed-Rita? Tuppence “blackmails” £50 out of him, hears him talk to a “Mr. Brown” and agrees to meet him the next day. But Mr. Whittington disappears.

Tuppence won’t let this go and gets Tommy to put in a new advertisement:

They receive two replies. The first is Mr. Carter who Tommy recognizes as a member of the OSS, that he met in France. “Mr. Carter”, not his real name, relates to them how they had an operative on the Lusitania with the draft of a secret agreement, by various representatives of different countries. When the boat was sinking the operative passed the documents to a young girl-Jane Finn-and did not survive, his body washing ashore. But no one knows what happened to the girl and the documents.

The girl was listed on the survivors, was an orphan, and was headed to Paris to work in a hospital. They have tried everything but she has completely disappeared. They need the documents as if they were to be public today it would be disastrous. Agreements made in war do not always do well in times of peace. The head of unrest and Bolshevist movements is the elusive “Mr. Brown”.

Tuppence puts that together with what happened in Mr. Whittington’s office-they wanted her to be Jane Finn, that is until it seemed she knew all about their plan. The call from “Mr. Brown” was probably one of warning and that is why he disappeared.

He hires them and the two start investigating. They begin by meeting the second person who answered their advertisement: Julius P. Hersheimmer is Jane’s cousin and a millionaire. He’s searching for her, and came to get Scotland Yard to find her. He brought a picture to give, but it turns out “Mr. Brown” played him and took it.

I LOOOOOOOVEEE this mystery!!!!! I could read it over and over a thousand times.

For more Agatha Christie, go to The Mysterious Affair at Styles

For more World War I, go to A Duty to the Dead

For more mysteries involving a disapperance, go to Death Wears a Beauty Mask

For more mysteries with amnesia, go to C is for Corpse

For more mysteries with kidnapping, go to Gates of Thread and Stone

For more spy stories, go to The Princess Plot 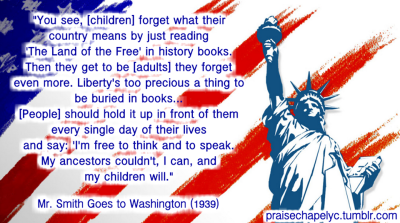 Happy Veteran’s Day! Thank you all who have served and are currently serving. Thank you for giving the ultimate sacrifice.