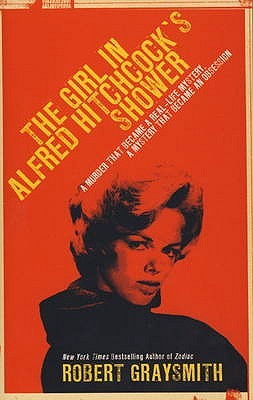 The Girl in Alfred Hitchcock’s Shower by Robert Graysmith

Today is a very special day.

Today, in 1960, Psycho was originally released in theaters.

I LOVE THE FILM AND ANYTHING Alfred Hitchcock. 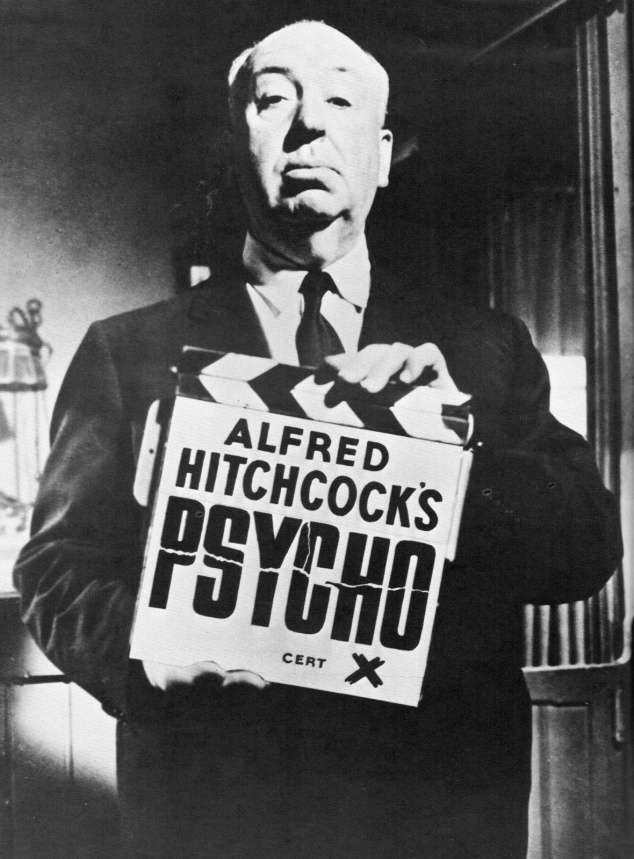 I saw this book in the dollar tree and bought it because it had “Alfred Hitchcock” on the cover. This book involves his film Psycho which is one of my favorites!

Alfred Hitchcock’s film Psycho had a lot of issues and complications in the filming. One issue was filming the shower scene.

Having a bathroom was enough of a hassle with the MPAA, but filming in the shower caused even more difficulties. Not to mention how to make it look real and scary.

Eventually all that was worked out and all that was needed was a body double for Janet Leigh, another difficult task as she has a body that wasn’t easily duplicated.

Ex-playboy bunny and redhead, Marli Renfro, was finally chosen and participated in the shoot.

Twenty-Eight years after Psycho came out, Leigh’s body double was murdered by her next-door neighbor, Kenneth Dean Hunt, in the same fashion as the film.

Over twenty years later, Robert Graysmith asked the question: What if Renfro was really alive? After all Leigh had two body doubles: one for the shower and one for lighting. What if the other double died and everyone got it wrong? He decided to search out for the truth.

I didn’t like the book as I didn’t enjoy the writer’s style. I thought that it was repetitive, boring, and he just went on and on about Renfro’s body.

I really didn’t want to hear about him constantly describing her nude form. I mean he was really obsessed with it.

For more Non-Fiction, go to Agatha Christie: The Woman and Her Mysteries