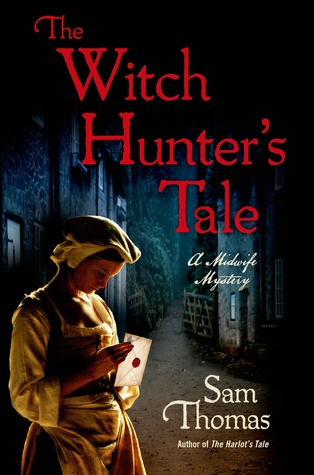 With Halloween coming, I decided that I needed to review a spooky story. I thought The Witch Hunter’s Tale would be just the perfect thing.

So in the last book we saw that there was a lot of upheaval in the city. The parliament men were trying to “reform” the city, Edward was killed, Joseph had become a maniacal tyrant trying to bring his “justice”, and Bridget adopted a murdered prostitute’s daughter, Elizabeth.

So many know of the Salem witch hunts, but what most don’t know was that there was a worse event involving witch hunts that occurred in England.

That such time has come now with the cry for witch’s blood and murder abounding in the city. 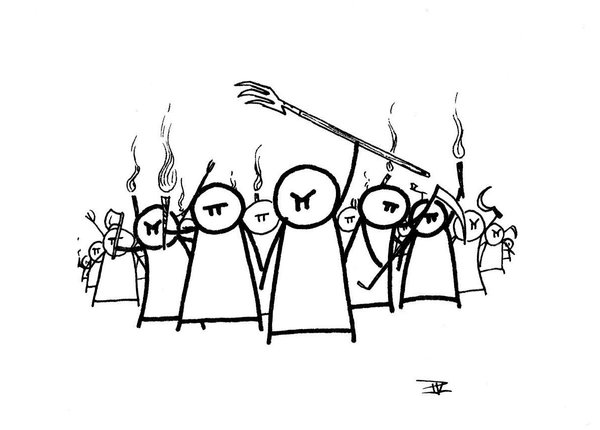 Life is hard this winter as the war between the King and Parliament, coupled with an excruciating summer has brought poverty abounding through the streets. In such desperate times it is easy to blame the misfortune on scapegoats; one easy prey being older ladies who are “witches”.

For a woman who once spent her time alone with her servant Hannah and busy with her clients; her family has increasingly grown. She has her assistant midwife-in-training, Martha; nephew Will, who was cheated out of his inheritance by his brother Joseph; Elizabeth; and Tree, the orphan who resides at the jailhouse.

As a midwife, one of the charges besides birthing babies is to search for signs of witchcraft on those accused. 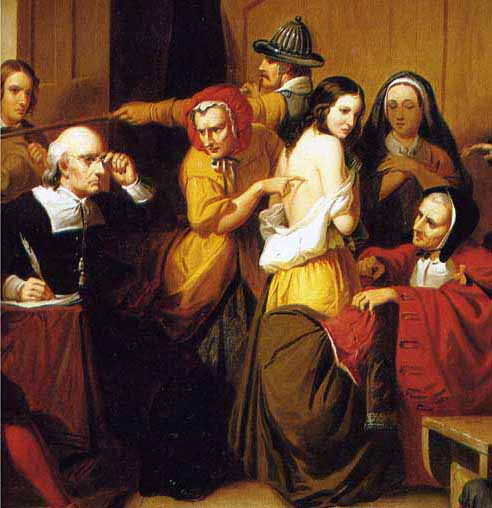 She is luckily saved when someone is announced as having a baby, passing her duty on to Rebecca Hooke, her arch nemesis.

And to make things worse; the person in charge of the witch hunts is none other than Joseph, the evil brother.

Martha and Bridget go to see Hester, the accused witch, to figure out why Rebecca and Joseph are teaming up to put her away, but they discover very little. Just more questions.

The next day, Martha and Bridget sit in on a private meeting of the aldermen, hoping to figure out what their motive are and find a way to stop the two from taking over the city.

The two present a very charismatic argument to why they must rise up and stop the threat of witches in the city. Much to our groups’ chagrin, they appear to hold the city in the palm of their hands.

George Breary is trying to help them stop Joseph and Rebecca and asks Bridget to marry him in order to not only protect her, but pull their resoucres. Bridget goes home to think about it, but George is murdered before she can give an answer.

To make things even steeper, Joseph and Rebecca have arrested over two dozen “witches”, and housed them in the jail.

Soon Bridget’s house and she are threatened, with her running out of time and protection.

She finds herself doing something she never would expect, teaming up with one she hates in order to destroy Joseph. 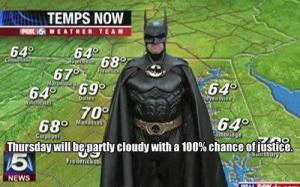 This was extremely suspenseful and a real page turner.

The only thing was that it had some real painful moments and the ending is not what I wanted.

You better fix it Thomas!!!! I want those two together!!! 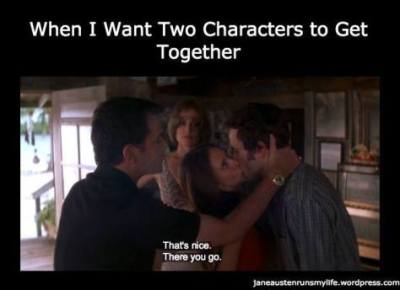 From my sister blog: janeaustenrunsmylife.wordpress.com

For more Midwife Mysteries, go to The Harlot’s Tale

For more on witches, go to At the Corner of King Street

For more historical fiction, go to The Winter People

For more mystery reviews, go to Catering to Nobody